Today, we will talk about HTML5 and will study the protocol that has been the most successful: WebSocket. This protocol allows for a permanent bi-directional connection between a client and a server, in order to solve some of the problems caused by the unidirectional and disconnected nature of the HTTP protocol.

The specification allowing to use WebSocket is developed by the W3C, while the communication protocol is standardized by the IETF. 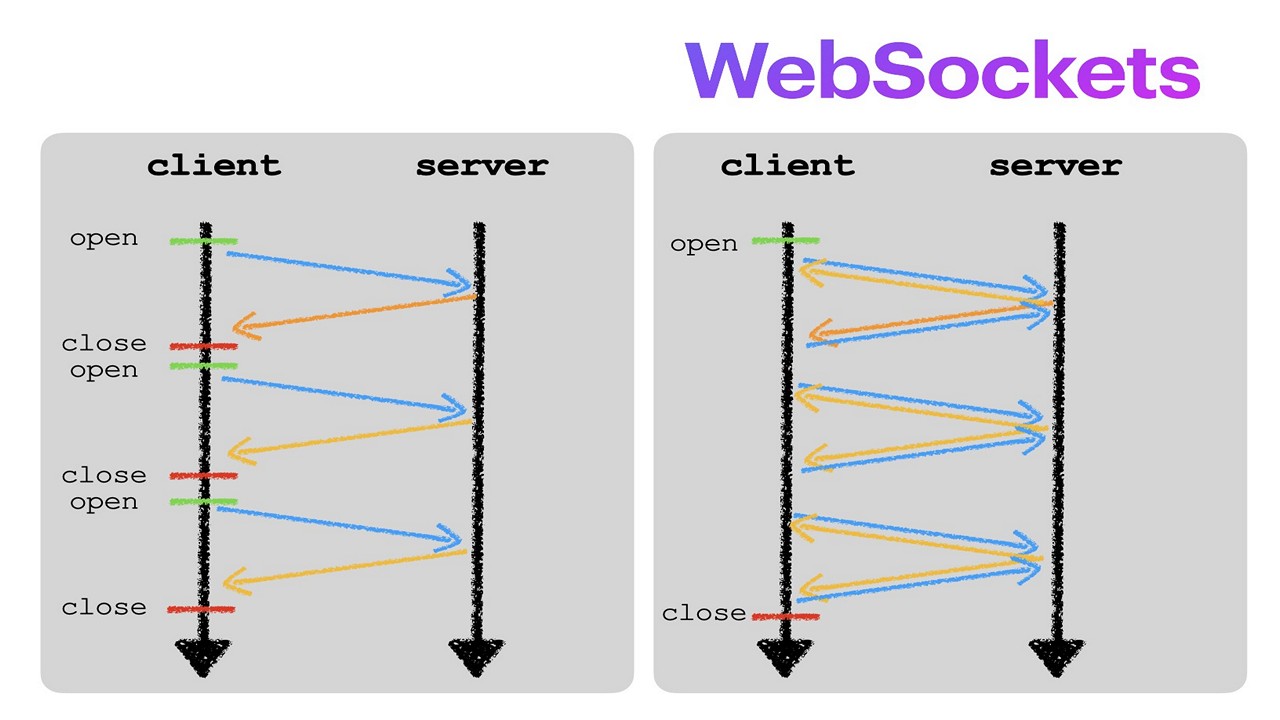 To establish a WebSocket connection, a request of “upgrade” must be sent by the client, in order to ask for the update of the current TCP/HTTP connection towards the WebSocket mode. This request can be presented in the following way:

And the server returns a response to the request:

This initial exchange is called “handshake”. From then on, the communication between server and client is done by the WebSocket protocol. The details of the protocol can be found on the site of the IETF. New versions are published regularly, the protocol I presented being the latest version (25/02/11). I specify that these publications are in a “draft” state and change constantly. 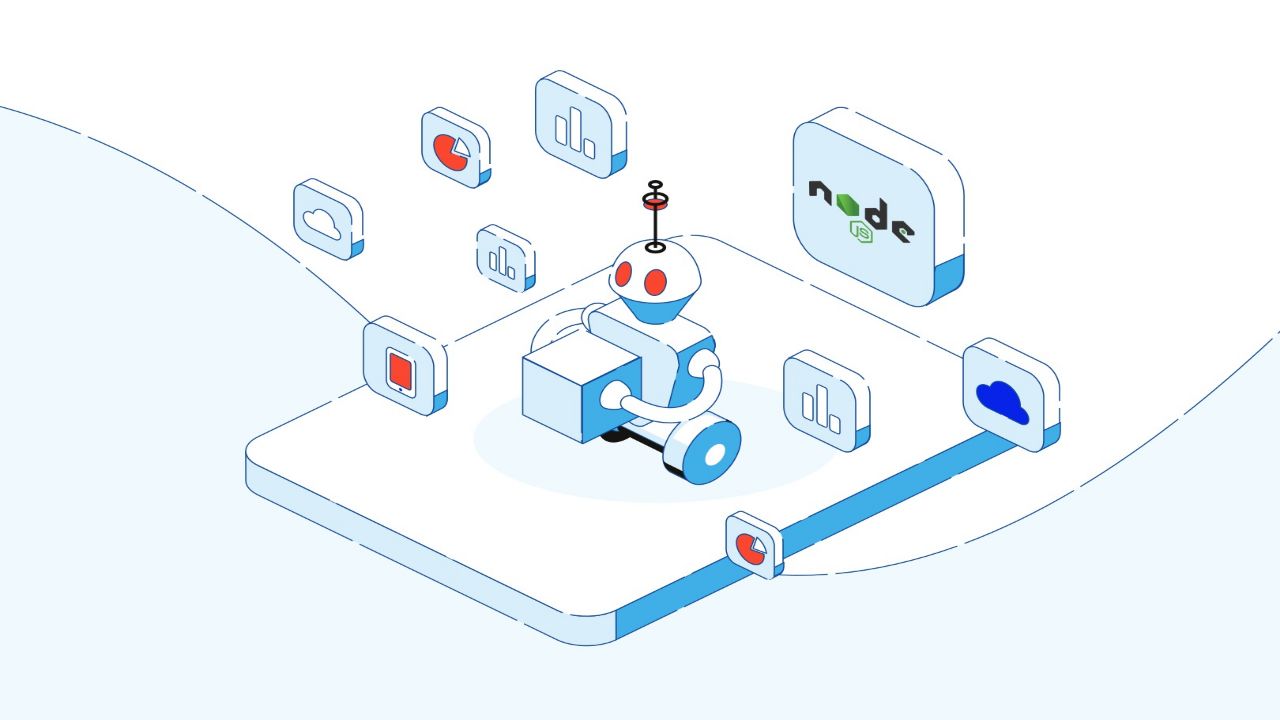 The API, developed by the W3C, introduces the following WebSocket interface:

So to create an instance of WebSocket, the only argument we have to provide is the URL of the server (Websocket compatible) with which we want to establish a connection. It must start with ws:// (or wss:// for a secure connection).

Then, the interface that contains the functional attributes allowing to manage the associated events:

onopen : opening of a WebSocket

onmessage : reception of a message

onclose : closing of a WebSocket 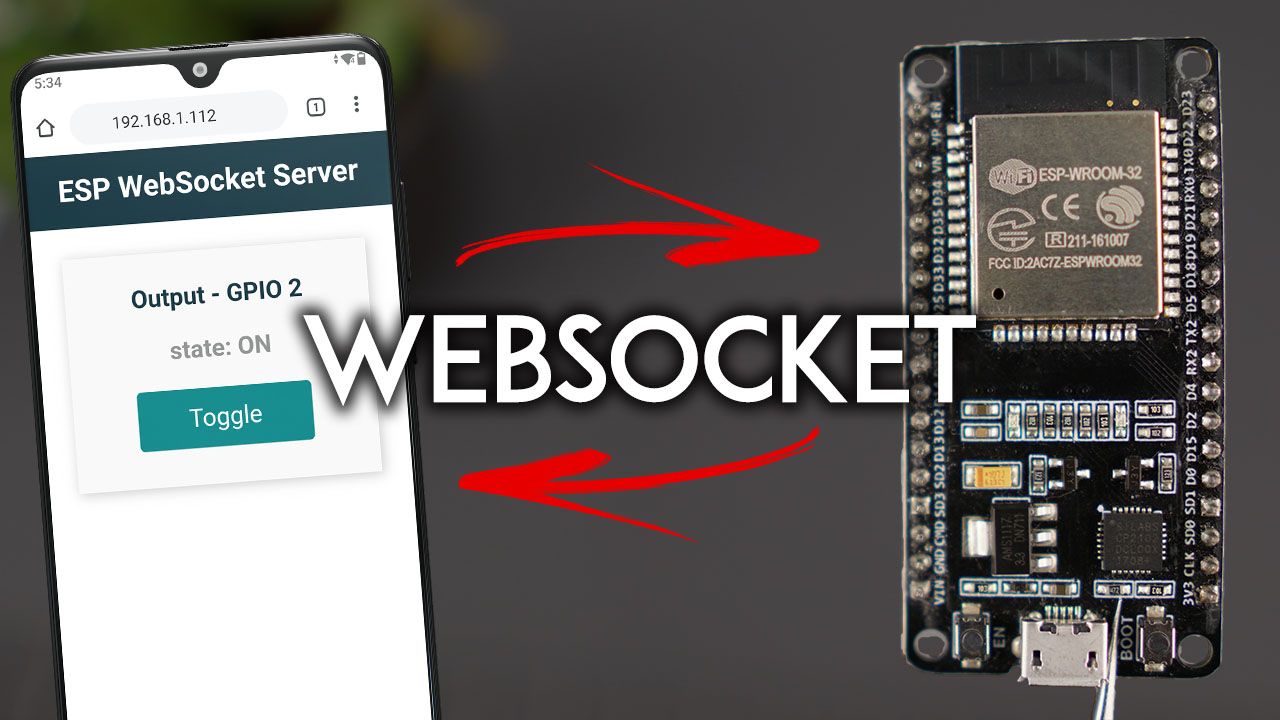 There are currently several server-side implementations of WebSocket:

Many projects are underway to create other servers and frameworks integrating WebSockets.

The lack of browser support is due to security holes in the protocol specification. I will talk about this in more detail in the security section.

Now we will see how we can use the WebSocket API on the client side with JavaScript.

We start by creating a Websocket instance with a valid URL:

Then, we manage the events that occurred after the creation:

To send messages or data we use the send function :

And finally, we close the WebSocket with the close method : 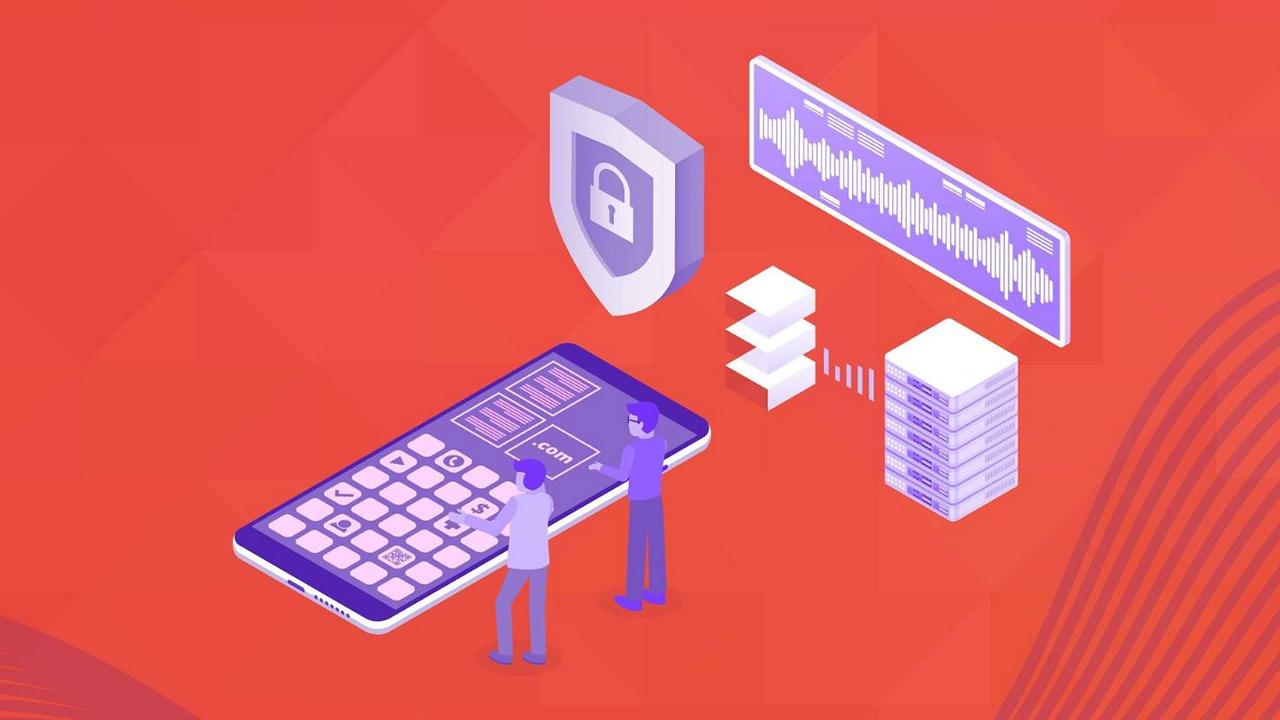 Studies have been conducted by security experts regarding the use of WebSockets and important flaws have been discovered, including the possibility of cache-poisoning in cases of transparent proxies. As a result of these studies, the browsers Opera and Firefox have decided to disable their support of WebSockets (which can be re-enabled in the options) until these issues are resolved in future versions.

The WebSocket protocol represents a very important advance in client-server communication. HTTP is a stateless, unconnected protocol, and was not designed to establish permanent connections or push data: in HTTP, the client must explicitly request data from the server. Of course, several techniques have been developed to bypass this barrier and allow the reception of updated data almost instantaneously (polling, long-polling…); but they overload the network with useless HTTP headers. WebSocket will soon be able to remedy this.